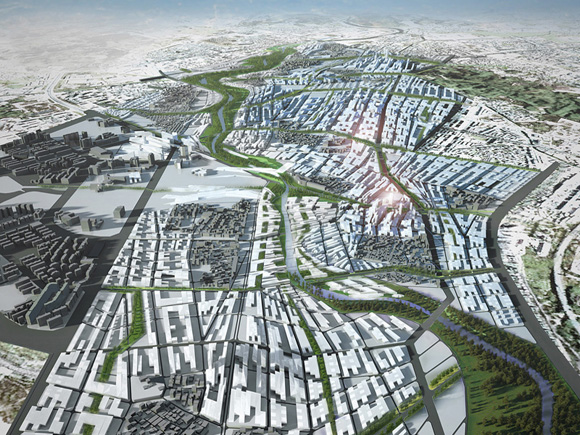 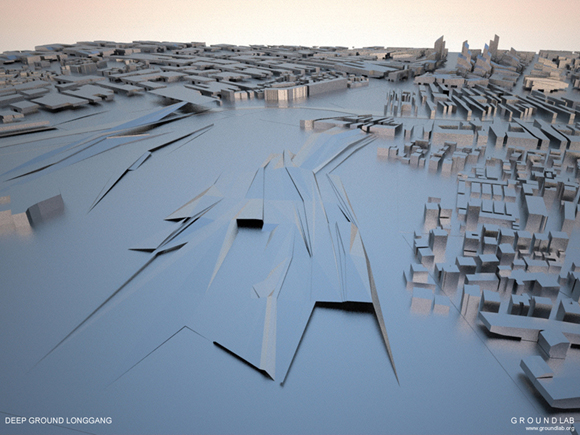 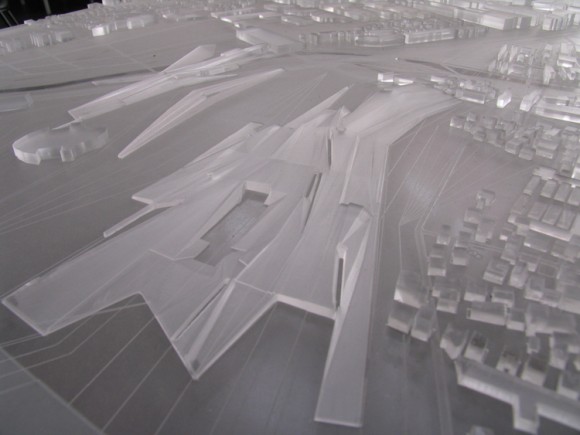 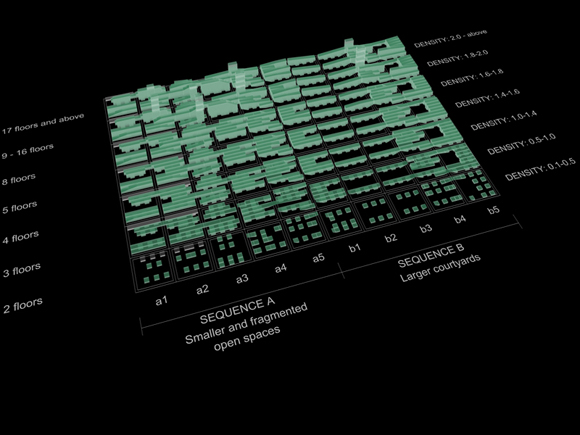 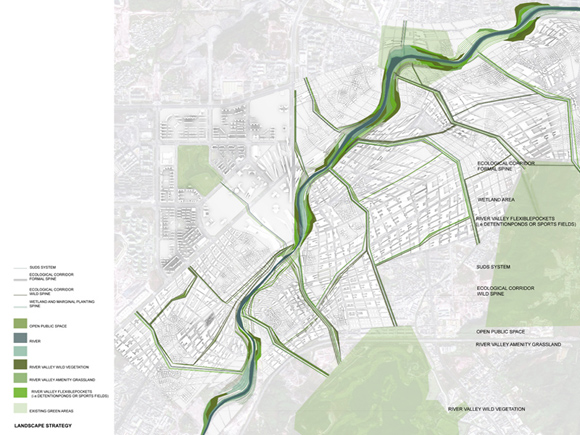 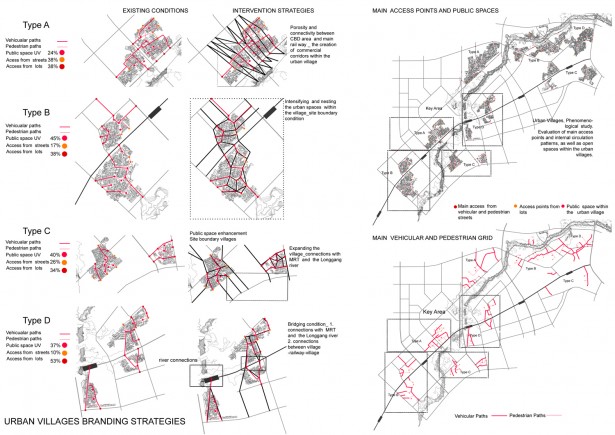 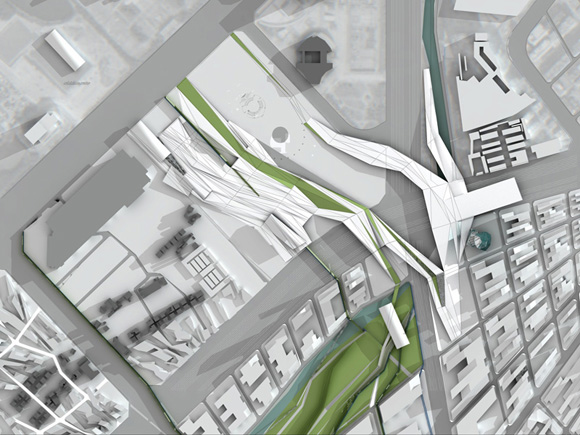 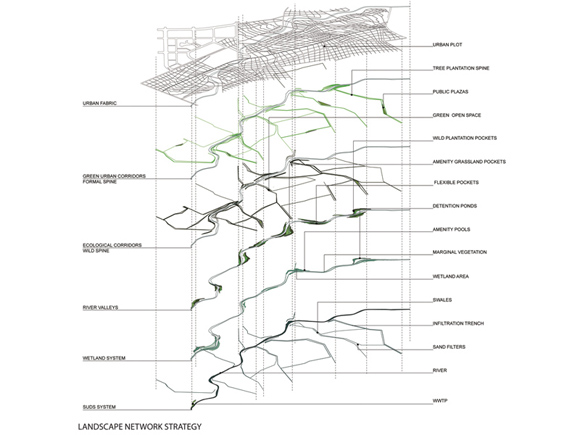 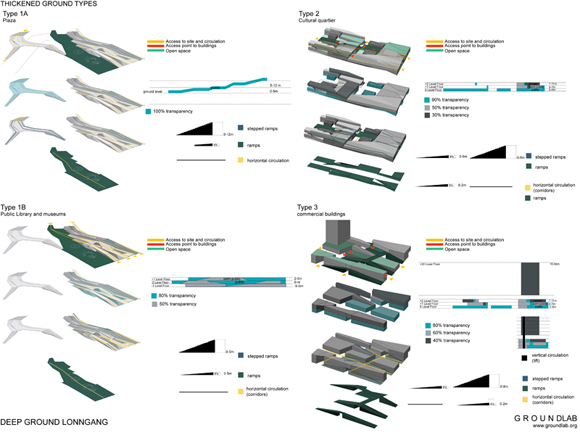 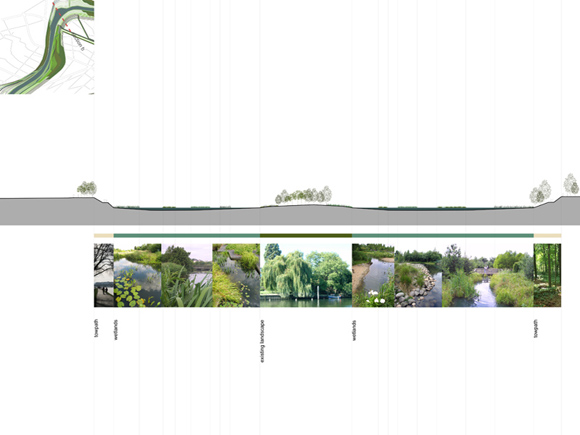 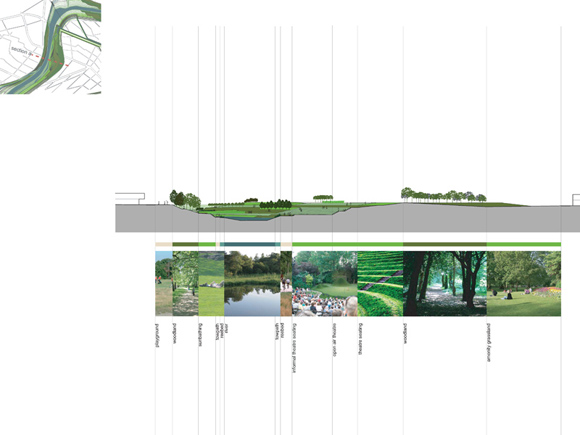 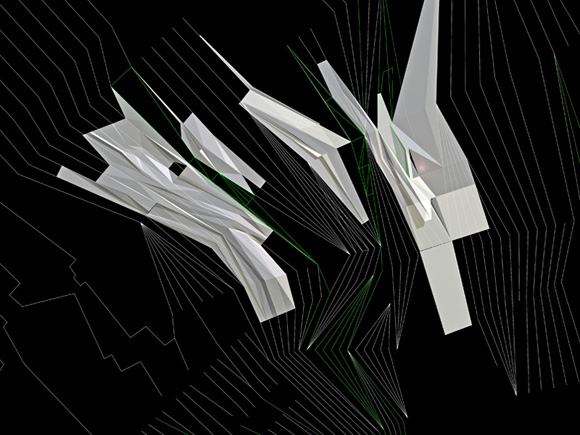 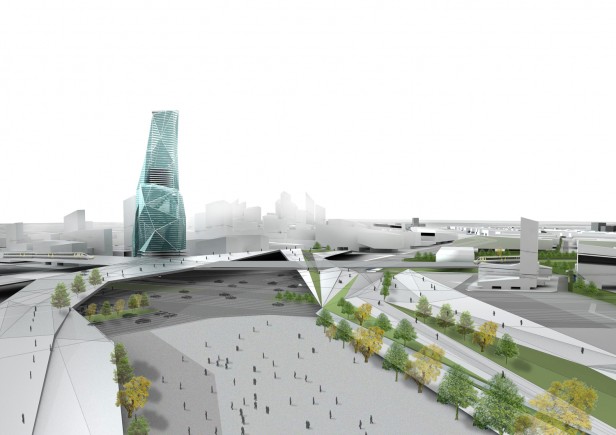 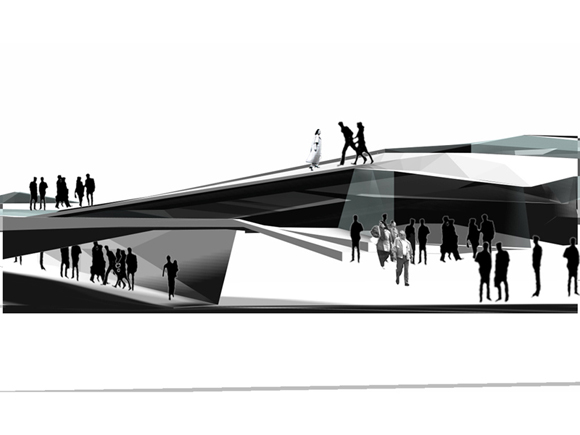 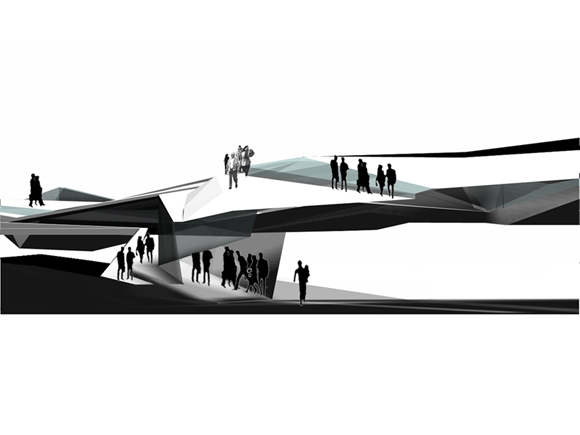 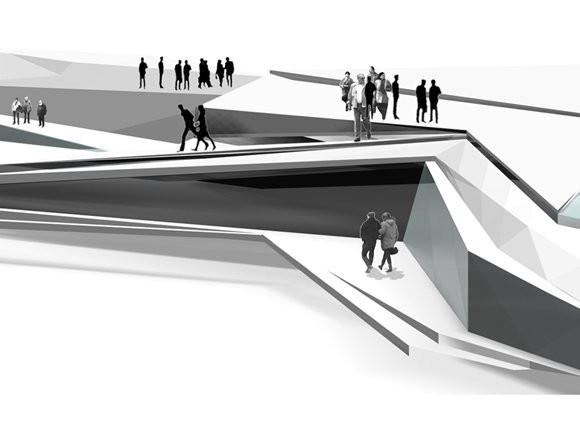 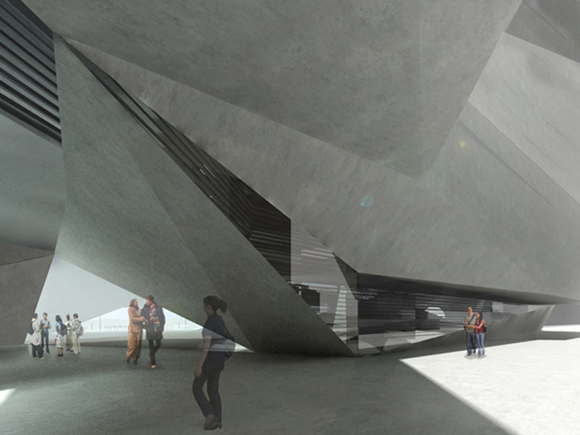 Deep Ground is GroundLab’s winning entry for the international design competition for Longgang Centre and Longcheng Square. The project deals with the regeneration of 11.8 Km2 of the urban fabric in the centre of Longgang, north east of ShenZhen in the Pearl River Delta, with estimated population of 350,000 and 9,000,000 m2 of new development.
The project radically expands the scope of urbanism in order to deal with the contemporary challenges of modern China: through the concept of ‘thickened ground’ multiple ground datums are fused to foster intuitive orientation and connectivity. The polluted and neglected river will become an ecological corridor, whilst the existing Urban Villages are retained to form nucleuses to lend identity, vitality and human scale to the new development.